Long ago, a kingdom was cast into darkness. Its king and queen were cursed to a deep sleep. Their daughter, Princess Sophia, ascended the throne and brought hope to the kingdom. In her quest to awaken her parents from their slumber, Sophia learned of a powerful Enchantress who could undo the spell. Alas! On her way to the Enchantress' lair at Sunhook Spire, she was beset by treacherous mercenaries. Can the young Queen escape the mercenaries and get to Sunhook Spire safely? After a thousand years of separation, will Sophia finally meet her parents? Get the game on Steam or at Big Fish Games.

As technical game designer, I worked with the lead game designer to script gameplay and narrative sequences in the Lua programming language. 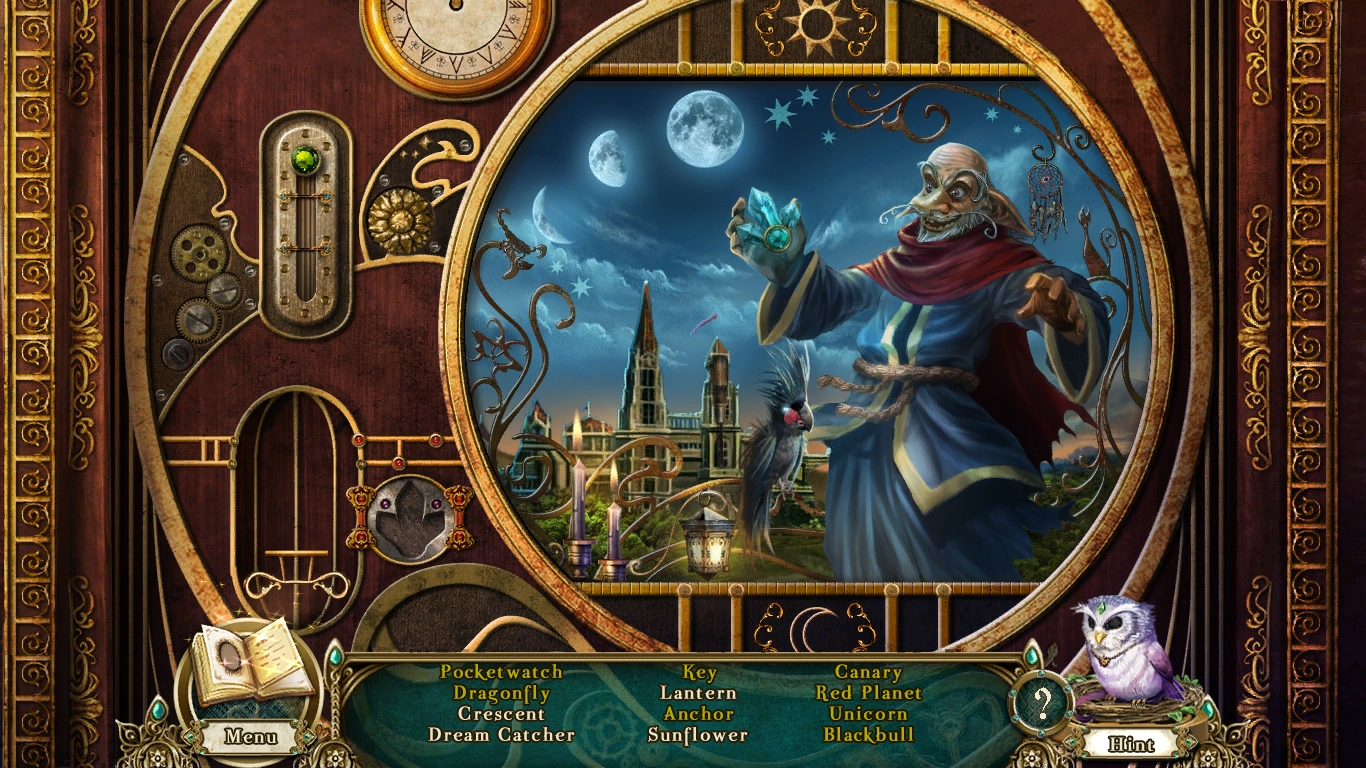 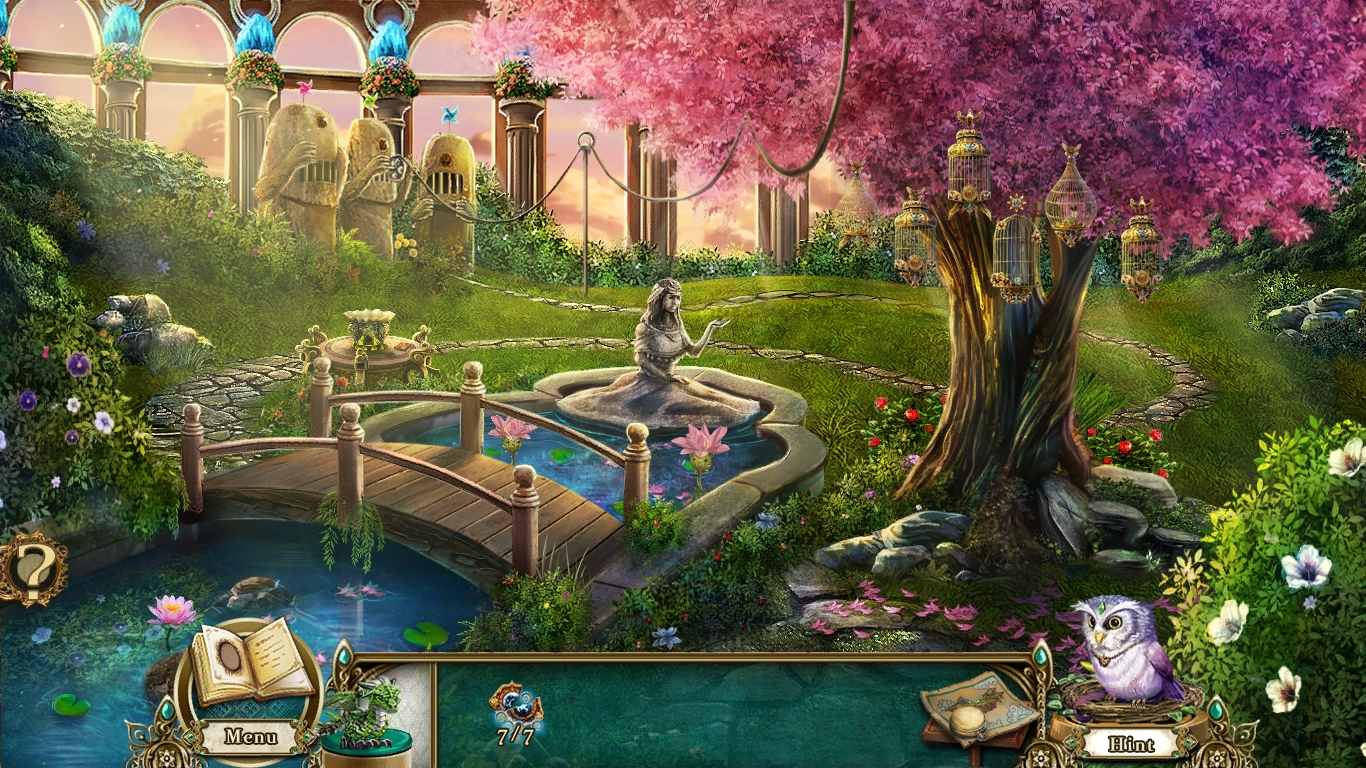 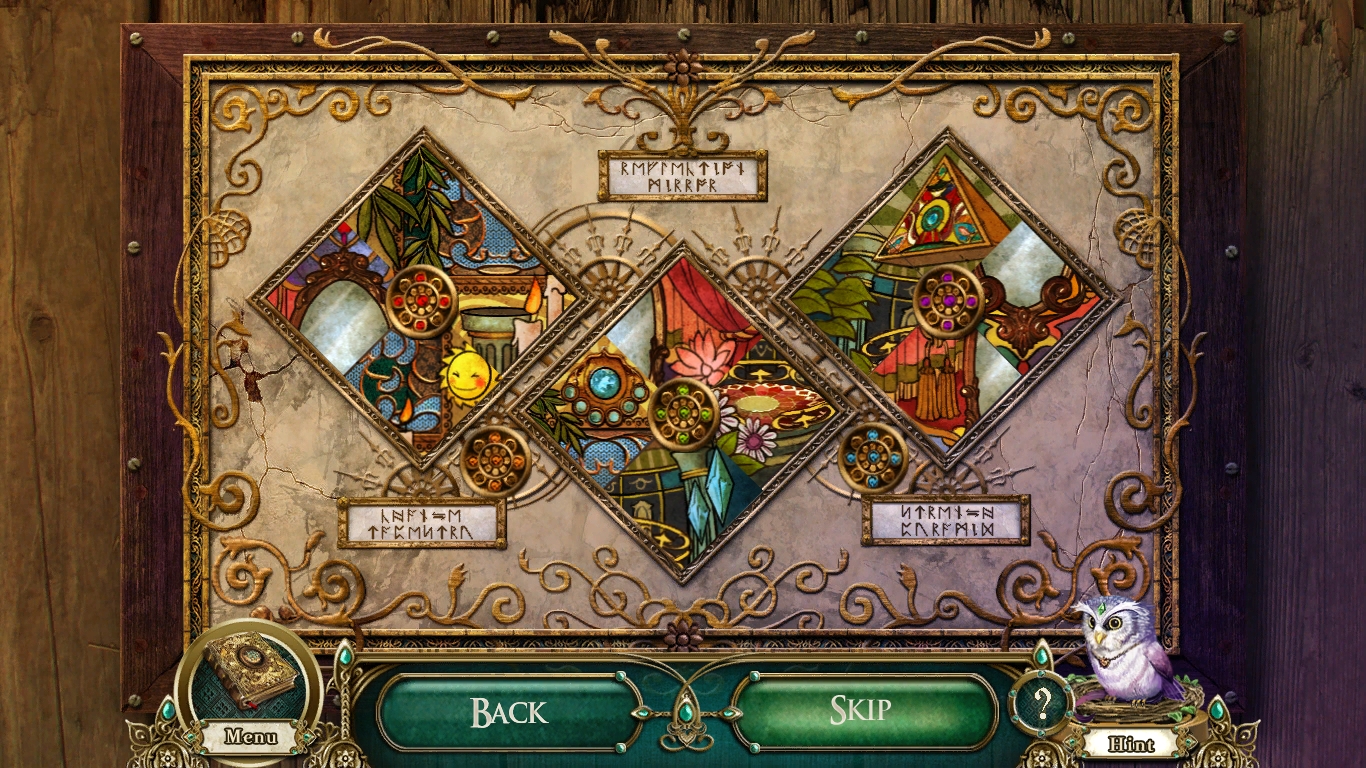 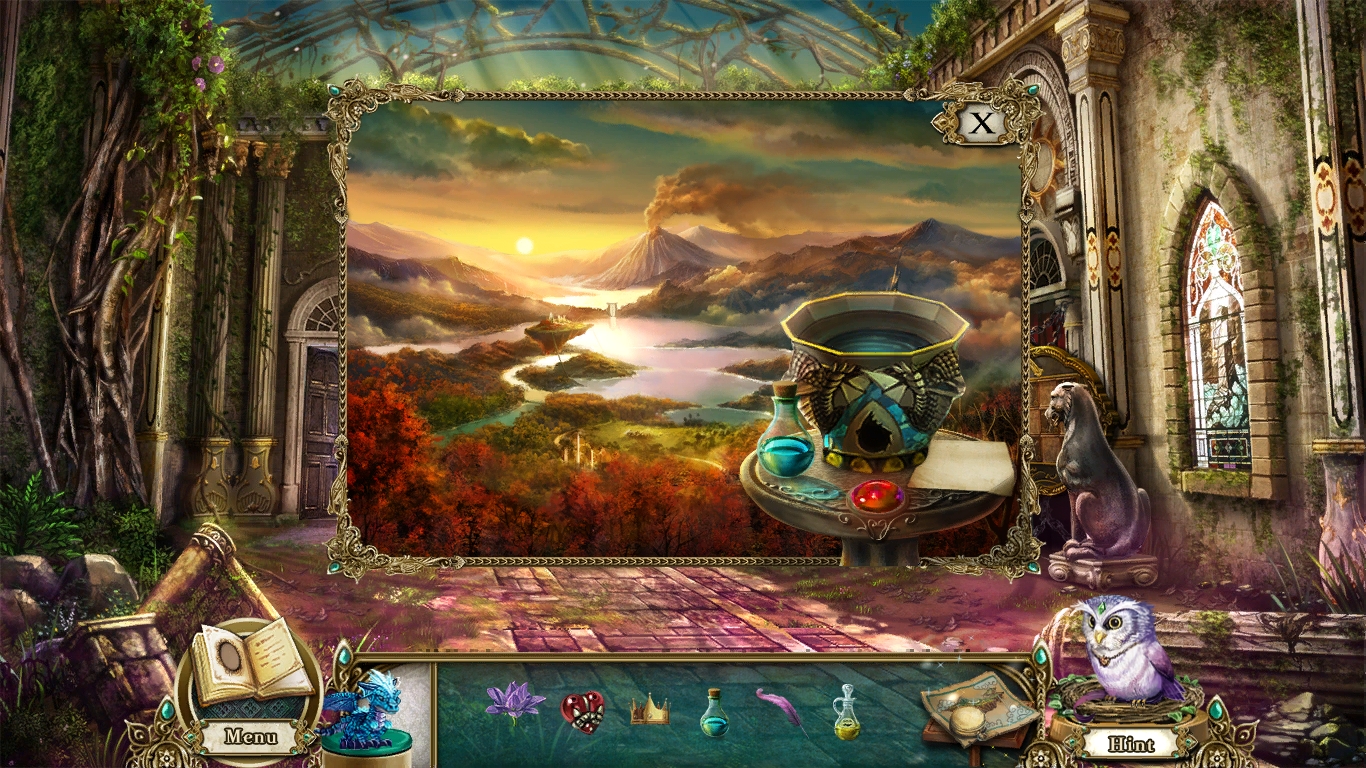 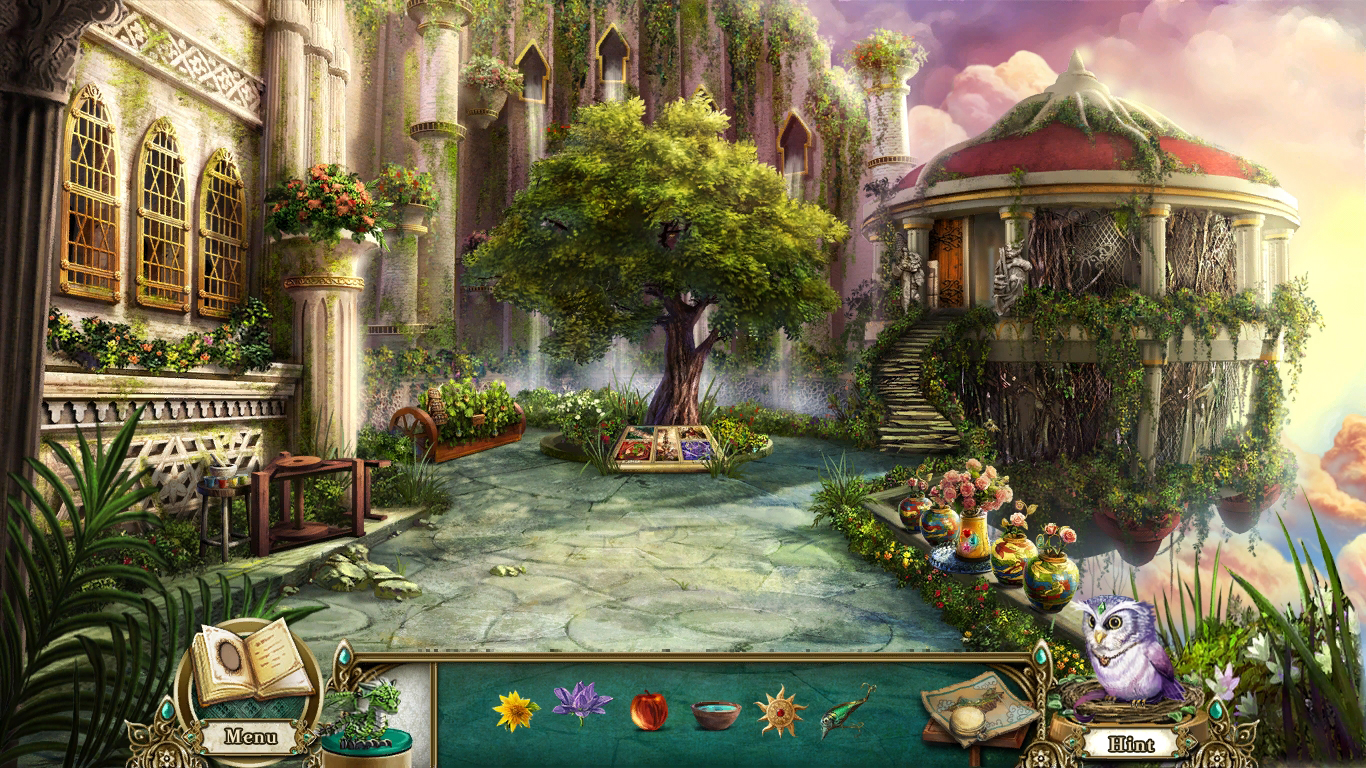