Can you solve a 19th century murder? You are Dana Knightstone, an up-and-coming fiction novelist. While on vacation in Scotland, you are haunted by the ghost of David, a working-class painter in love with a rich heiress – until he was killed at Fairing Point! Uncover history as you travel across Europe to investigate David’s mysterious death. Solve clever puzzles and follow the ghost’s trail in Death at Fairing Point, a fun Hidden Object Puzzle Adventure game. Get the game at Big Fish Games.

As technical and puzzle designer, I worked with the lead designer to design and script gameplay and narrative sequences, using the Lua programming language. 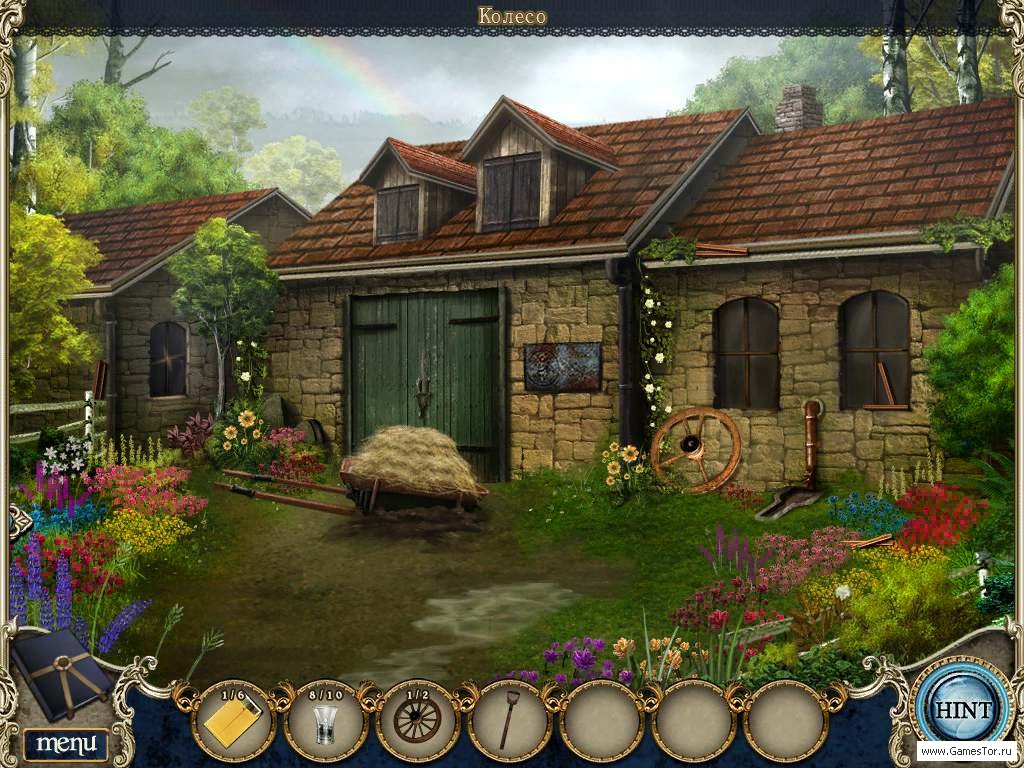 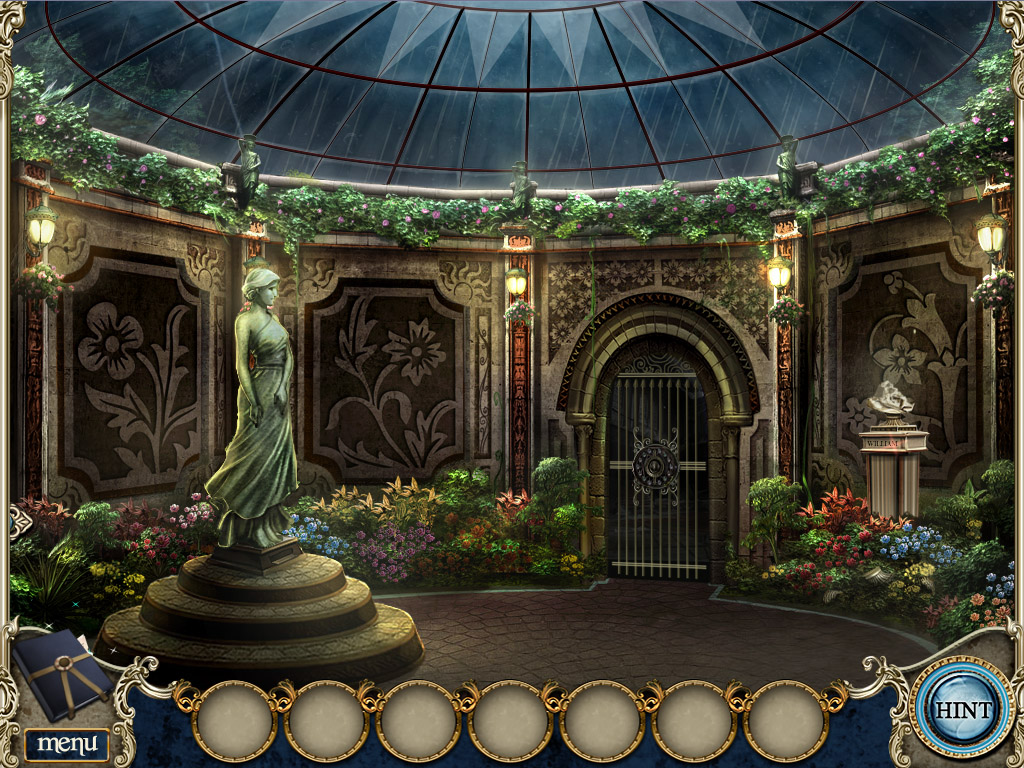 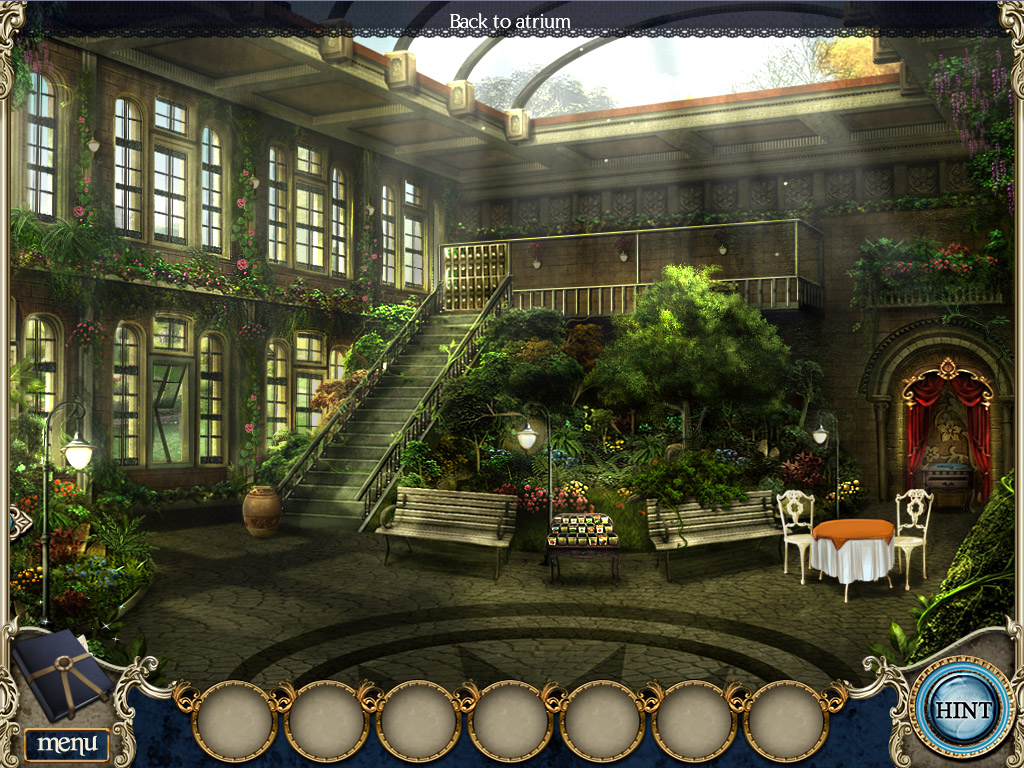 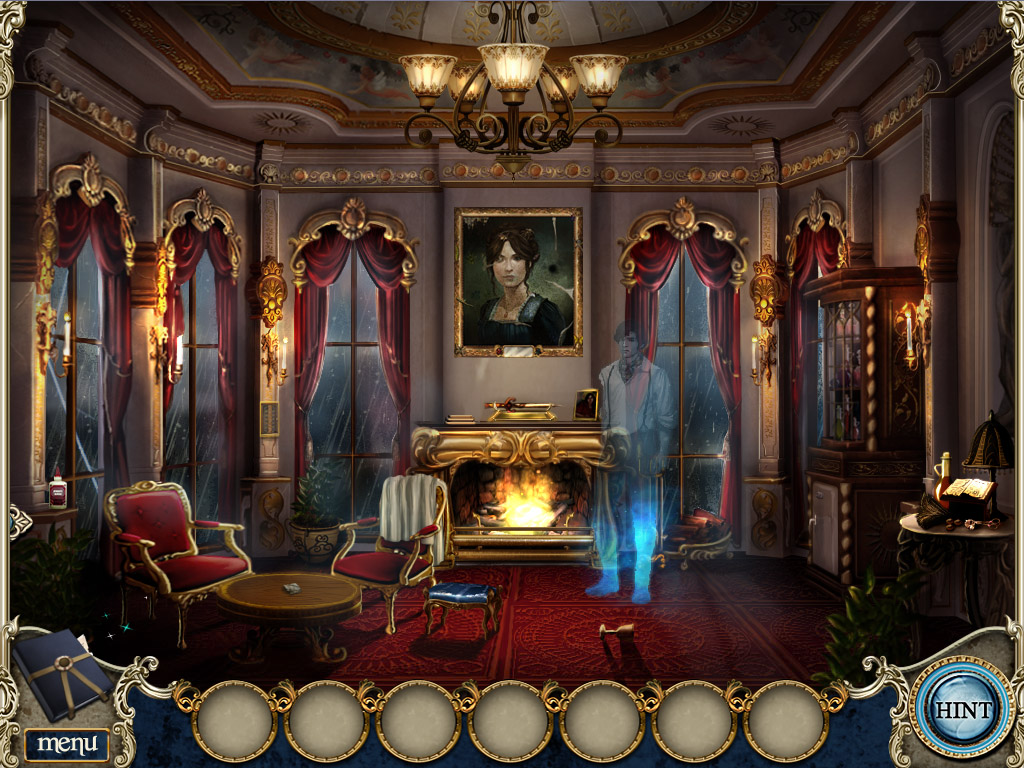