Published by Encore on various platforms, including Amazon and iWin. Jewels of Cleopatra 2 is a match-3/rogue-like hybrid where you can only walk on tiles that have been matched on. You play as Dr. Felicity Turnstone in her quest to discover the secrets of the ancient Aztec Empire, while being pursued by her nemesis Shady McGrady, who intends to plunder the ruins for his own gain.

I assisted the lead game designer of the title as a game tester, generated bug reports and replication procedures. 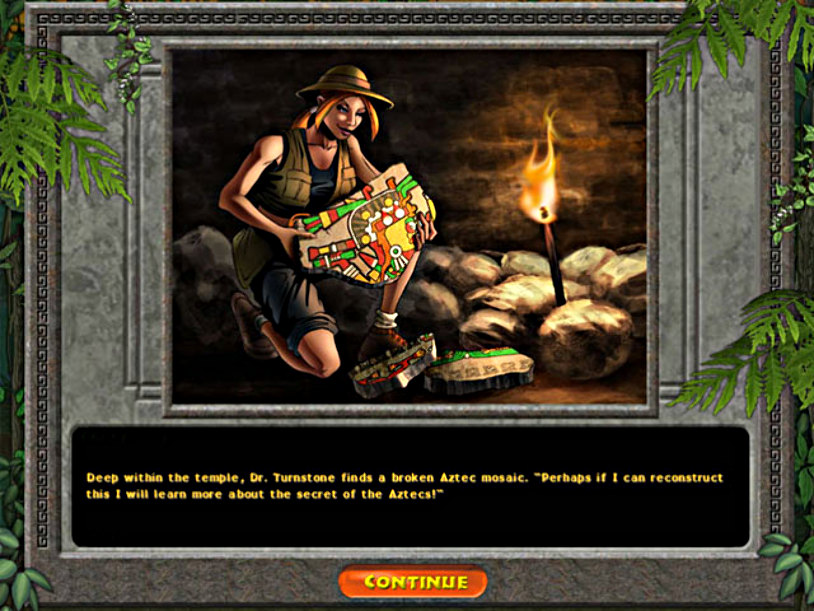 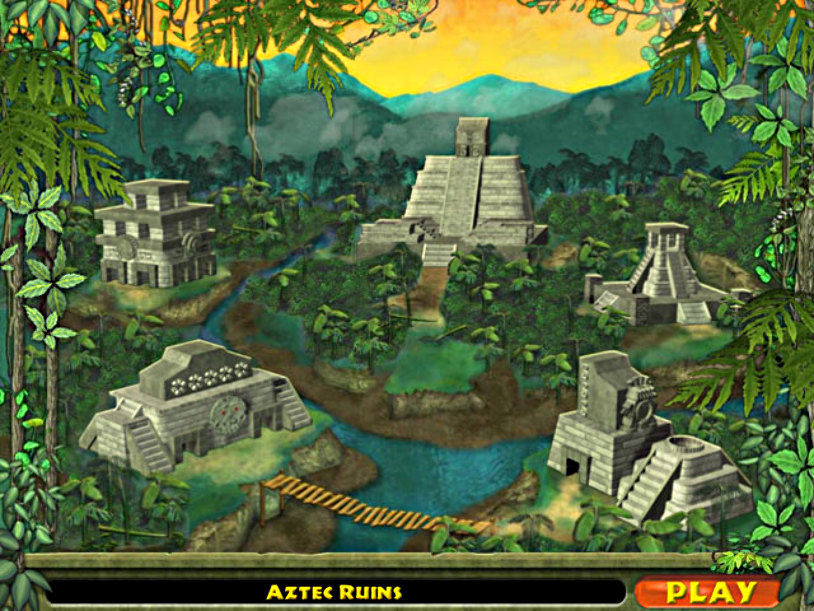 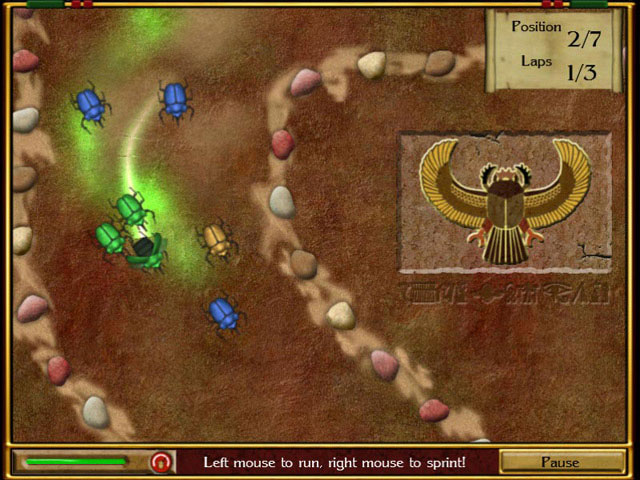 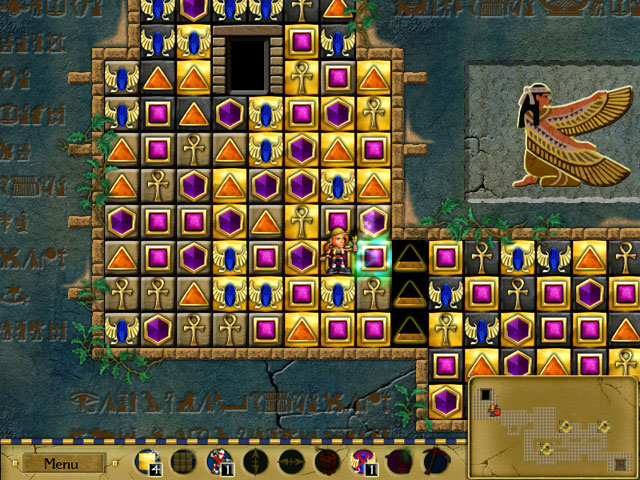