Created with 2 other teammates during my undergraduate years in Nanyang Technological University. The idea of the game was to create an offensive version of the tower-defence game – so we created a game around the idea of a floating fortress that can be pieced together using tiles/towers of the player’s choice. Beware, where you place each tower and which direction they are facing matters, and can be the difference between victory and defeat.

I handled the programming and game design while my teammates handled the art. We only had 4 months to work on the game, so we only made a single level as a proof of concept. Download the game here. 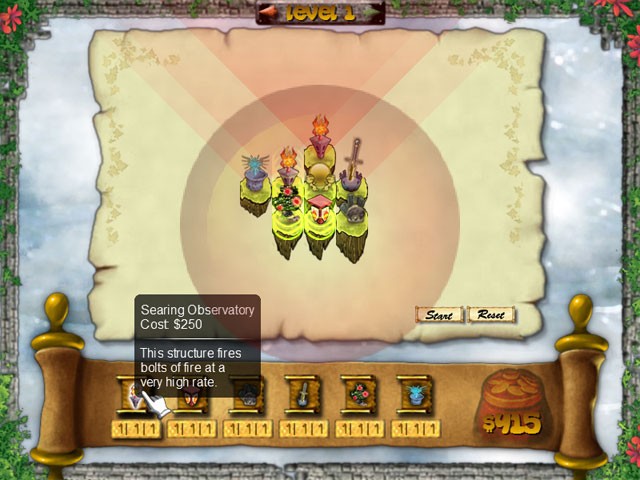 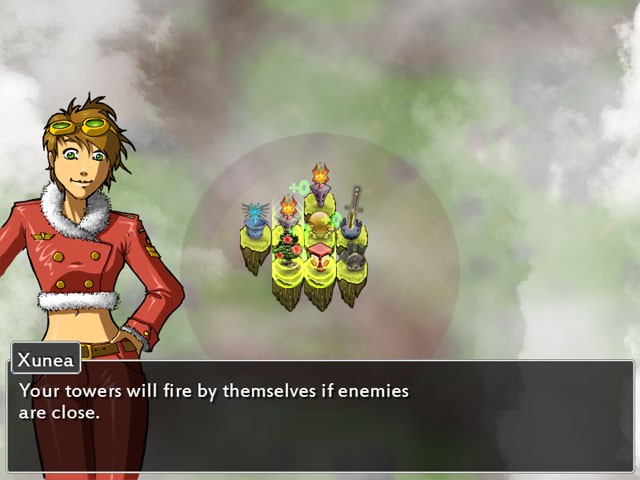 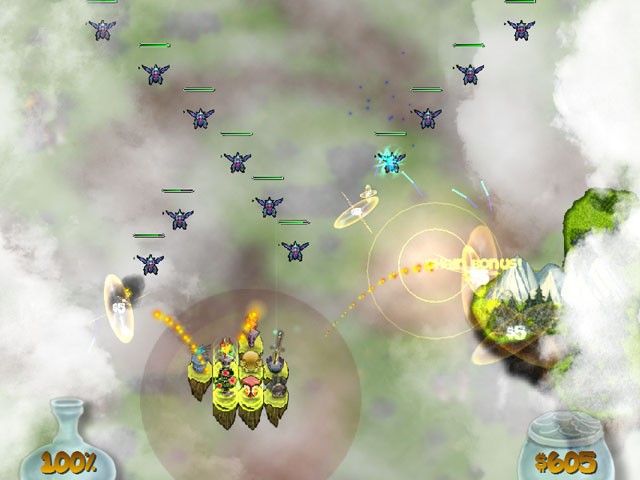 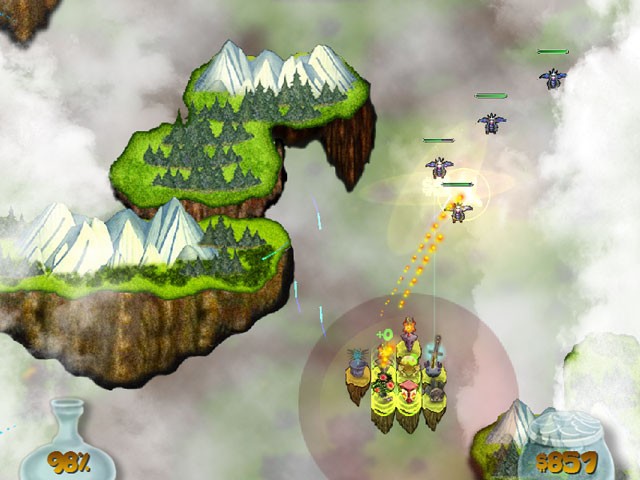