Developed and published by Boomzap Entertainment independently on iTunes and Google Play Store, Pillage People is a casual real-time strategy game designed for mobile. Choose between 3 races: Humans, Elves and Goblins, and defend the realm against the Dark Lord.

I was the producer and lead game/technical designer for the team of 7. I planned and implemented the entire content production pipeline (art/design) for the development of 3 races, 24 troop types, more than 30 structures and 50 single player missions. From conception to shipping the game, we took about 10-12 months.

As technical designer, I worked with the programming team to develop spreadsheets, script, exporters, editor objects/functions and other tools to make meeting the short deadline possible. 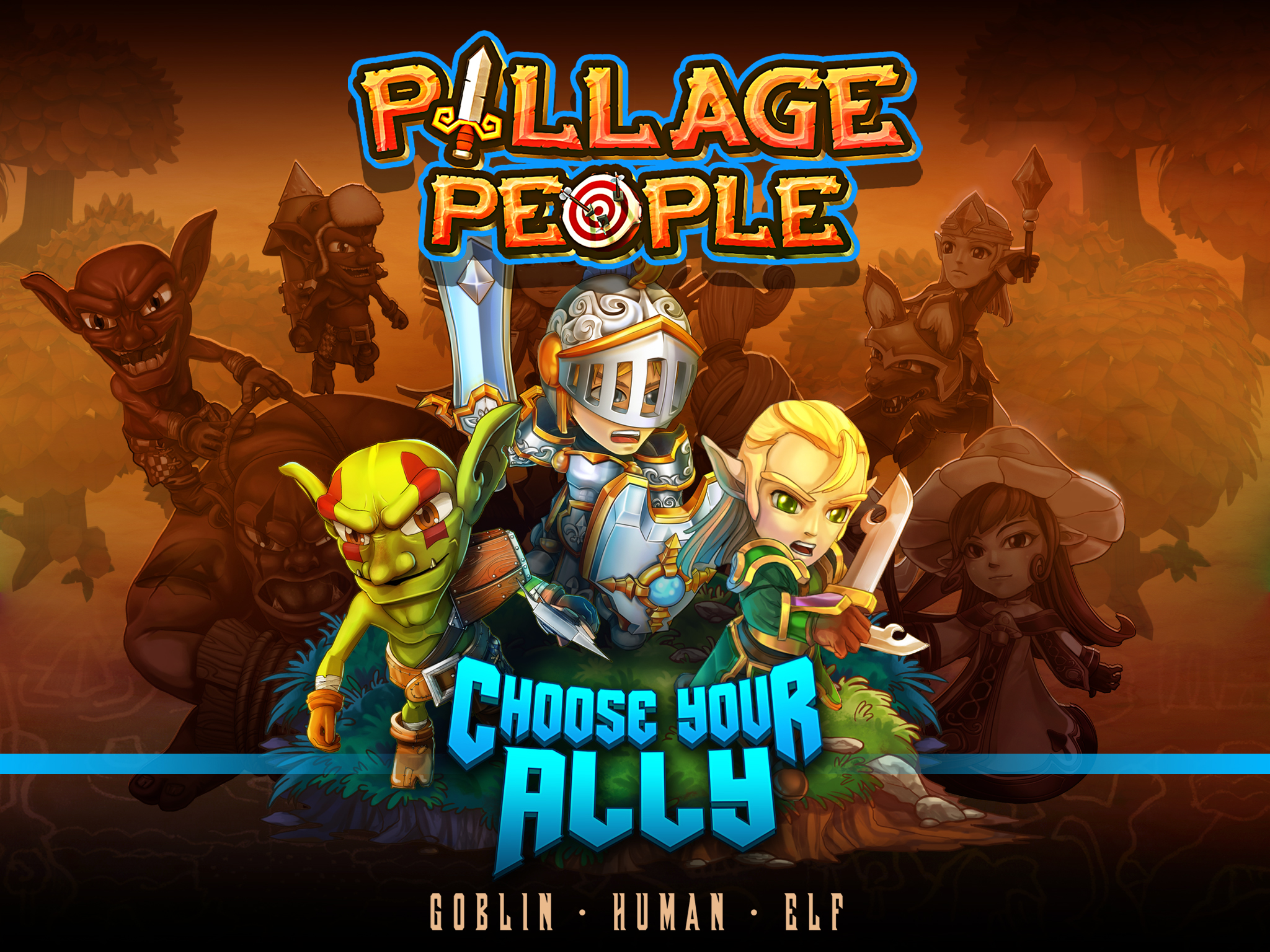 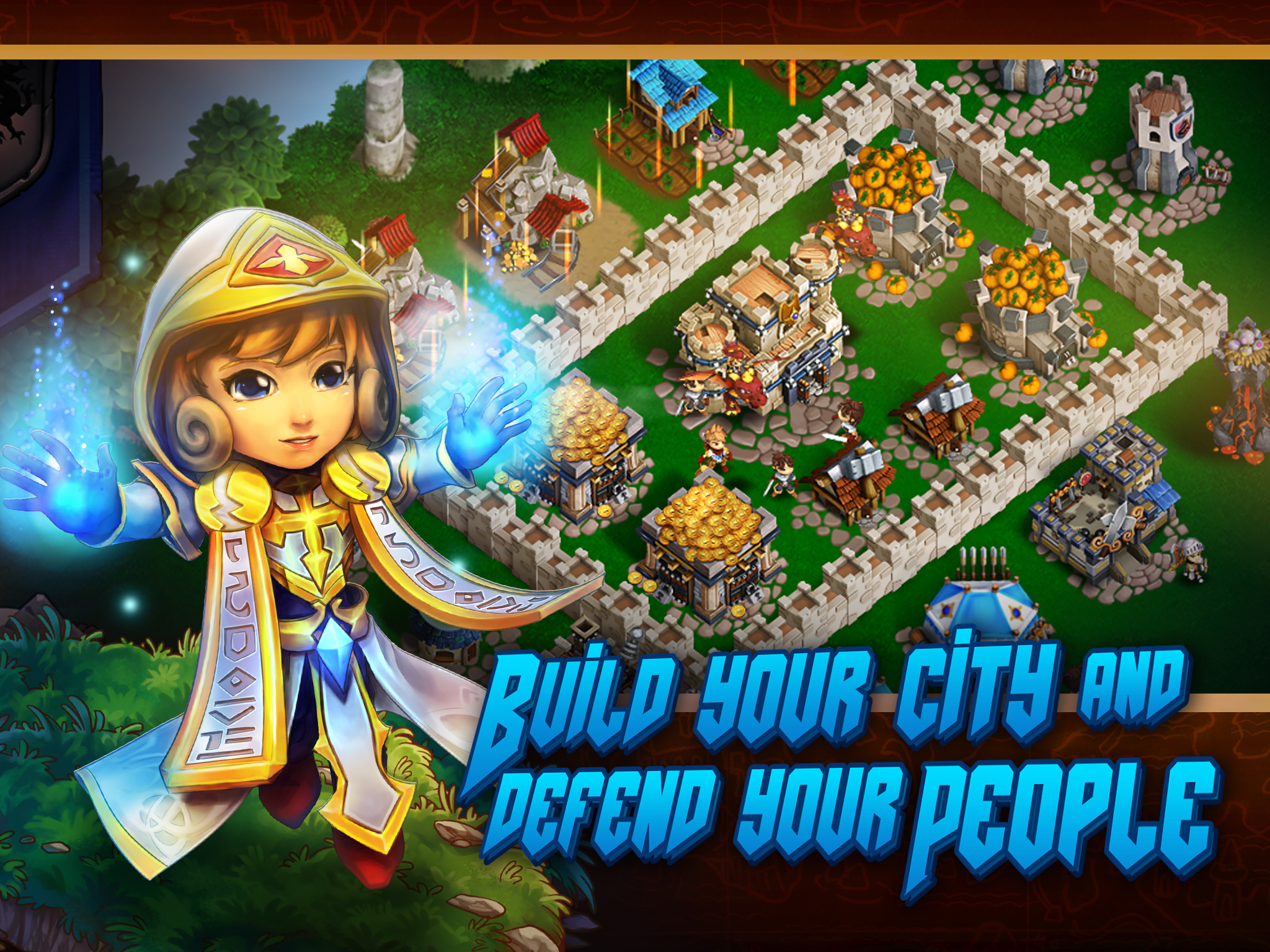 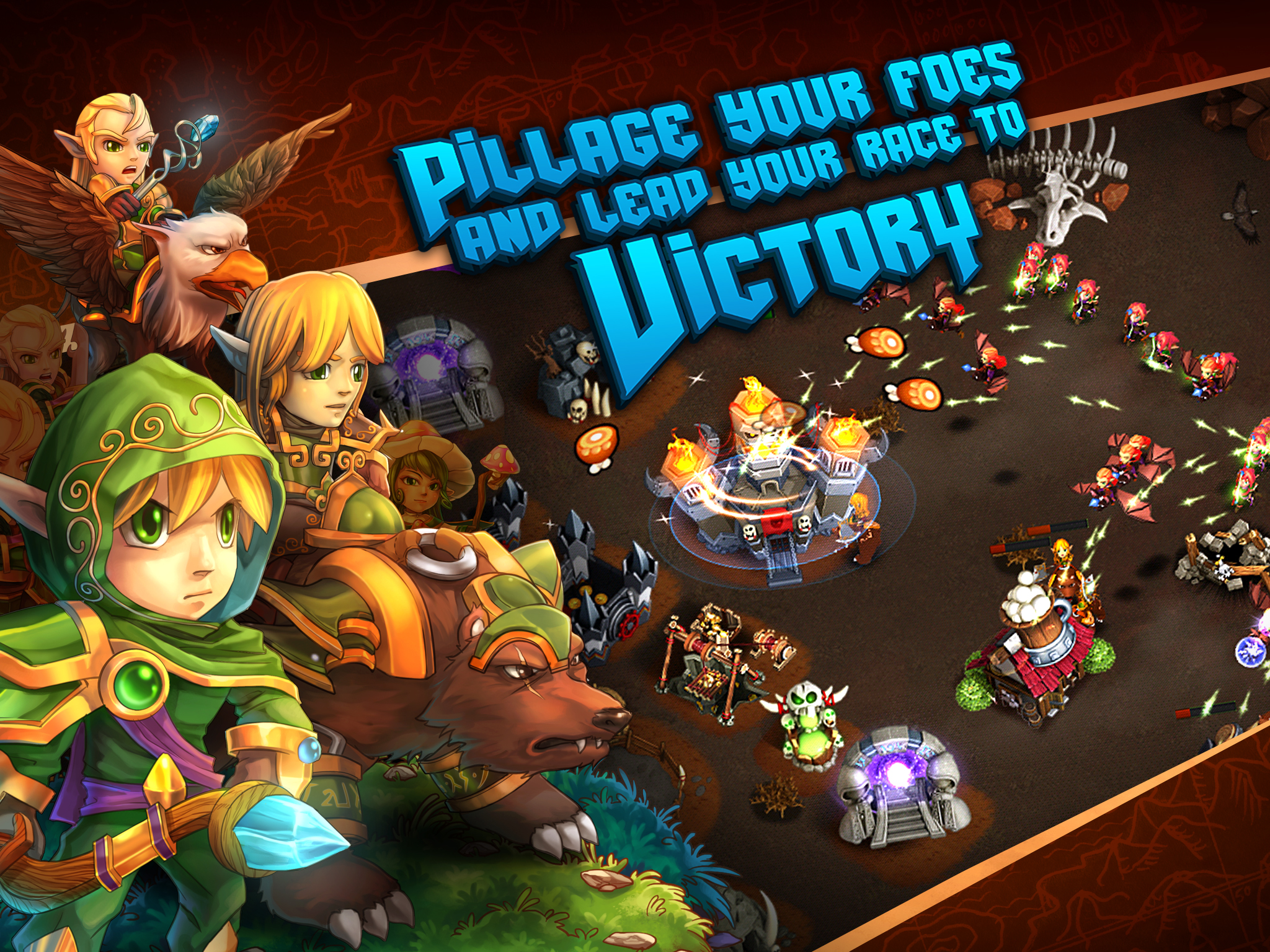 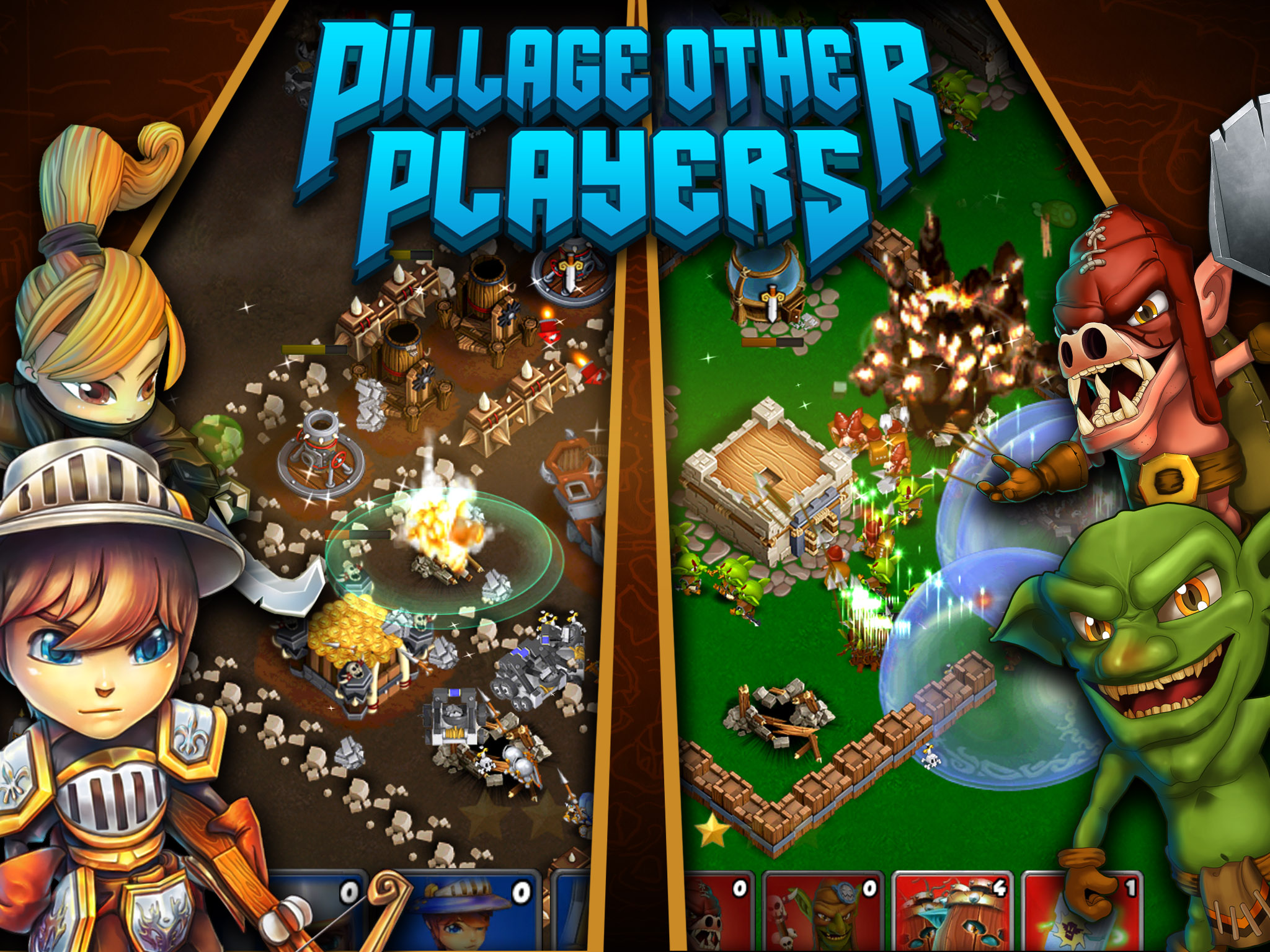 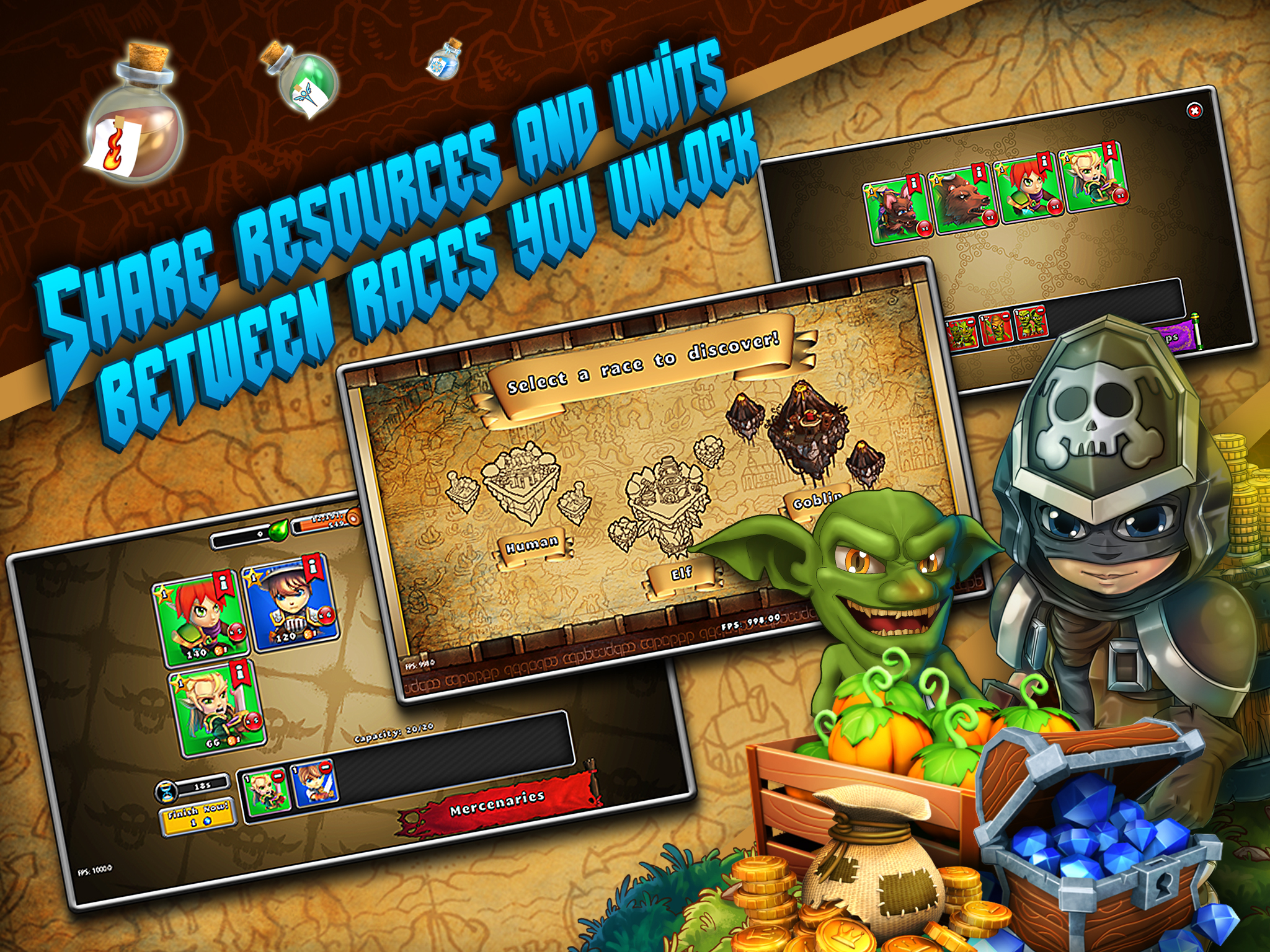