Published by Majesco Entertainment on the Nintendo Wii, Pirates Plundarrr is a 4-player coop brawler in the vein of Castle Crashers and Streets of Rage. The pirate Rudebelly has stolen the Sceptre of Power, a treasure that is rightfully yours (you stole it first), and it’s your job to get it back. Wield a myriad of weapons like swords, clubs and pistols, and dispatch more than 40 types of enemies in your quest to kick Rudebelly’s ass.

As the lead level designer, I planned, built and tested all the levels in the game. Together with the gameplay and enemy designers, we crafted a finely-tuned adventure for 4 players on the Nintendo Wii. I also assisted in the design of several key weapons found within the game. 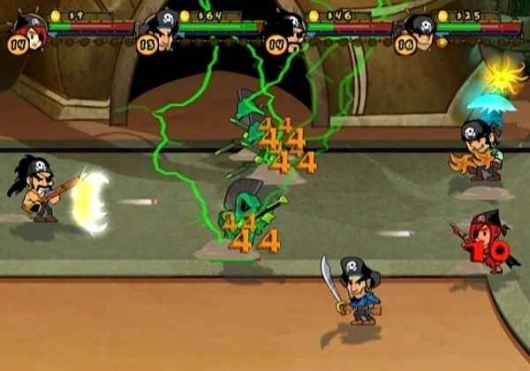 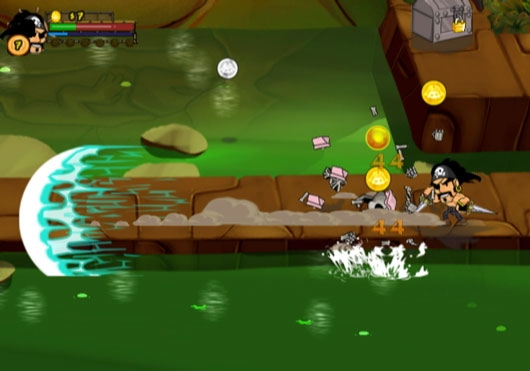 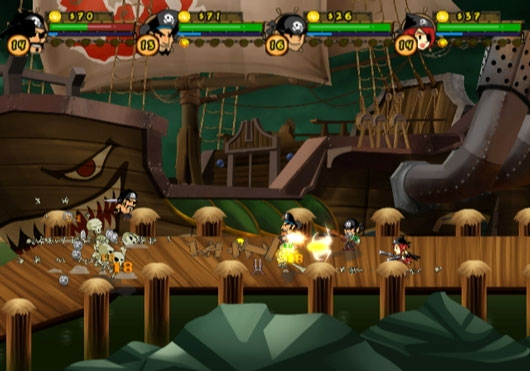 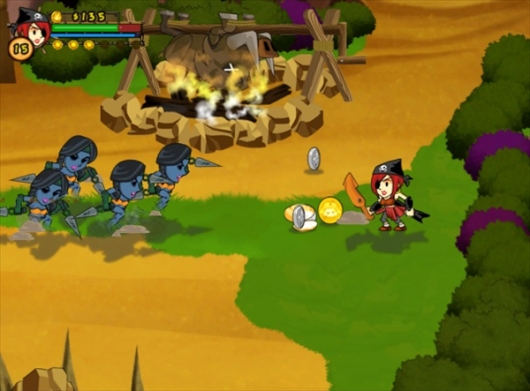 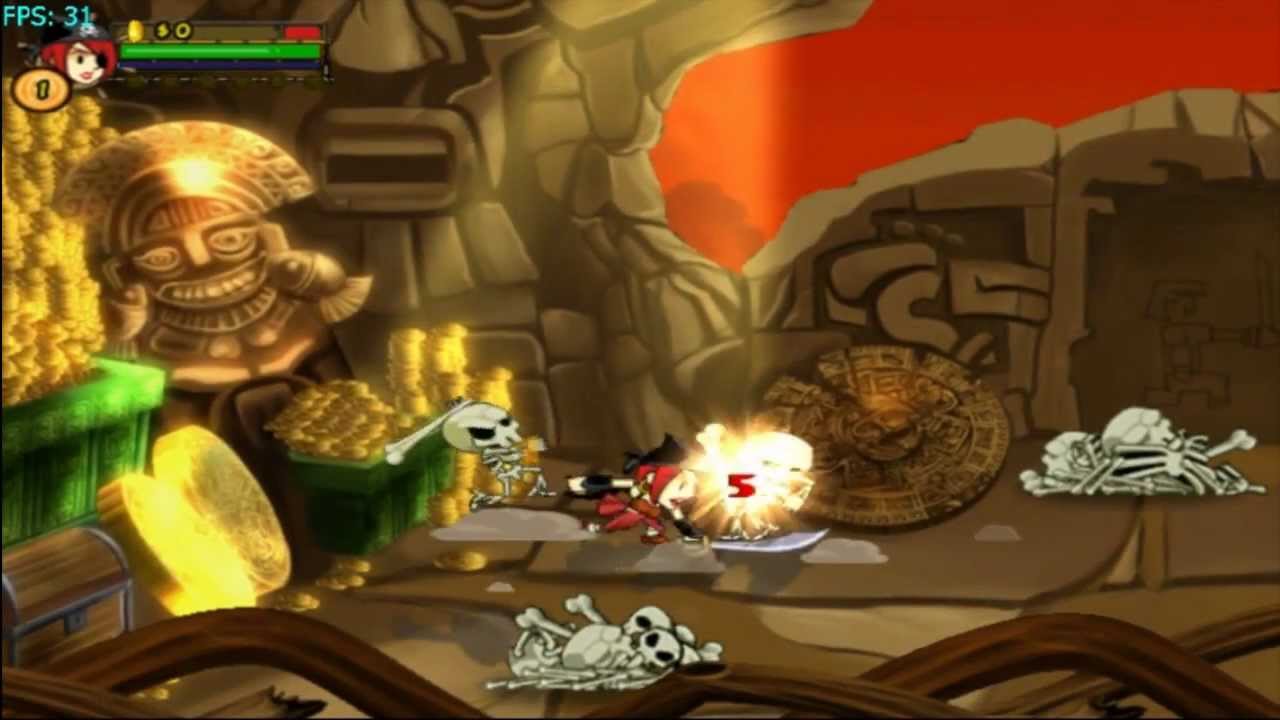