Raygrinder is an experimental game developed in my free-time during my undergraduate studies. It explores the concept of “derailing” as a core game mechanic.

The player’s goal is to send a spacecraft into a warp drive – the catch is, the spacecraft needs to be a certain speed before it enters the drive or else it’ll smash into pieces. To do this, the player turns colored rails on and off by pressing the corresponding numbers on the keyboard, if the craft is on top of a rail being turned on, it moves along the length of the rail. Player have to use some ingenuity and timing to pass the craft from rail to rail by intentionally derailing it, before the desired speed can be attained.

Unfortunately, the game is easier played than explained. Fortunately, it’s available for free at this link. 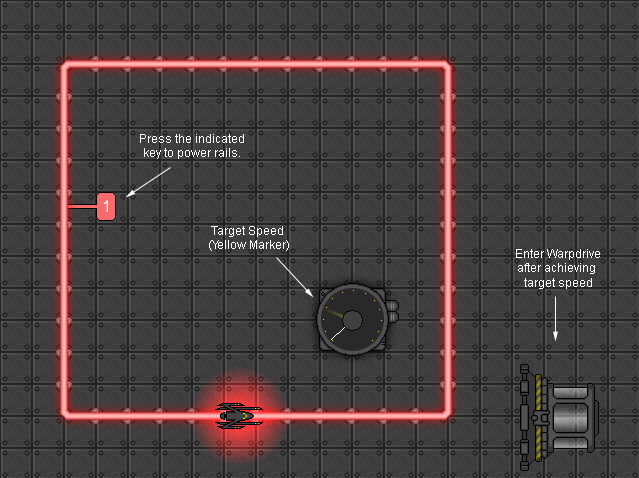 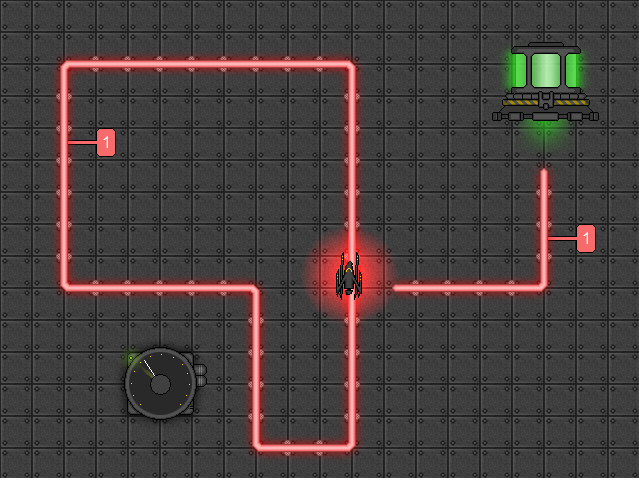 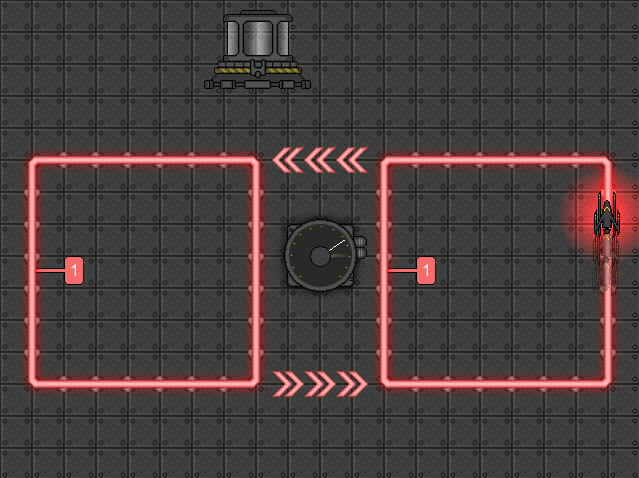 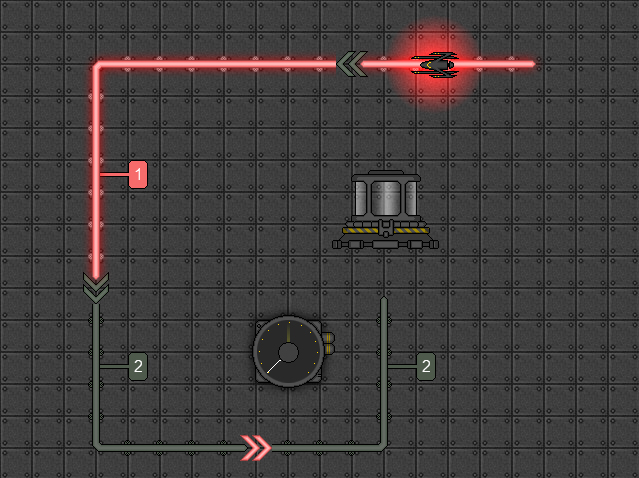 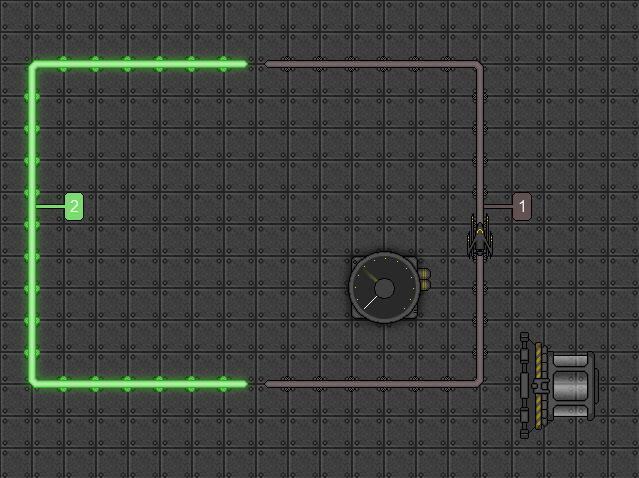 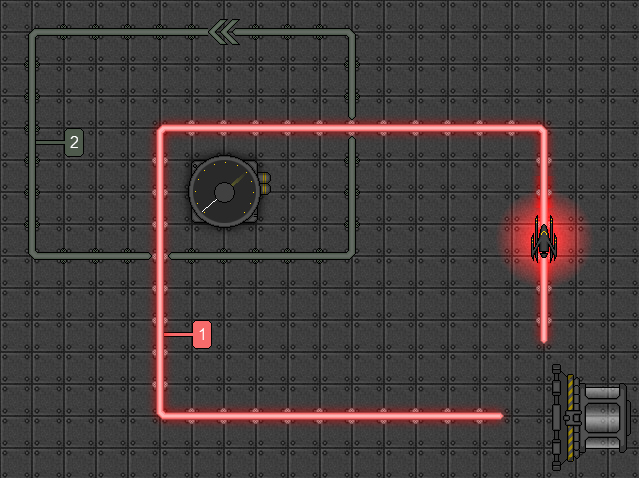