Restricted Recall explores the use of having just one button: the spacebar. The spacebar toggles between 3 commands in a loop (for example, walk, stop, turn around, etc). The player has to use the given commands to get to the exit of each level.

Created to participate in Experimental Gameplay Project’s (EGP) challenge for April 2010 &ldquo;Wash, Rinse and Repeat&rdquo;. The game was created in approximately one week, although several levels were added after the challenge ended. The finished game made the &ldquo;Best Of&rdquo; list for the challenge on EGP’s page, and was also mentioned in JayIsGame’s Weekend Download editorial as one of the featured games for that week.

The game was made by one developer – me. I handled all the programming and level design in Game Maker 7, and created all art assets in Adobe Photoshop. You can download the game here. 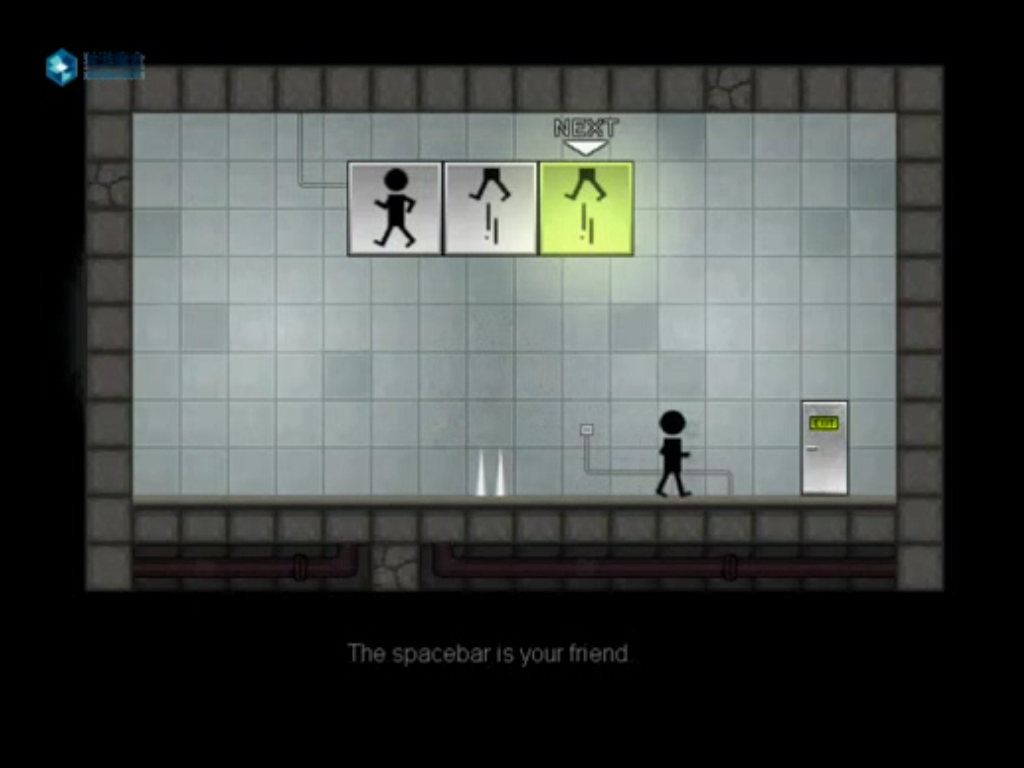 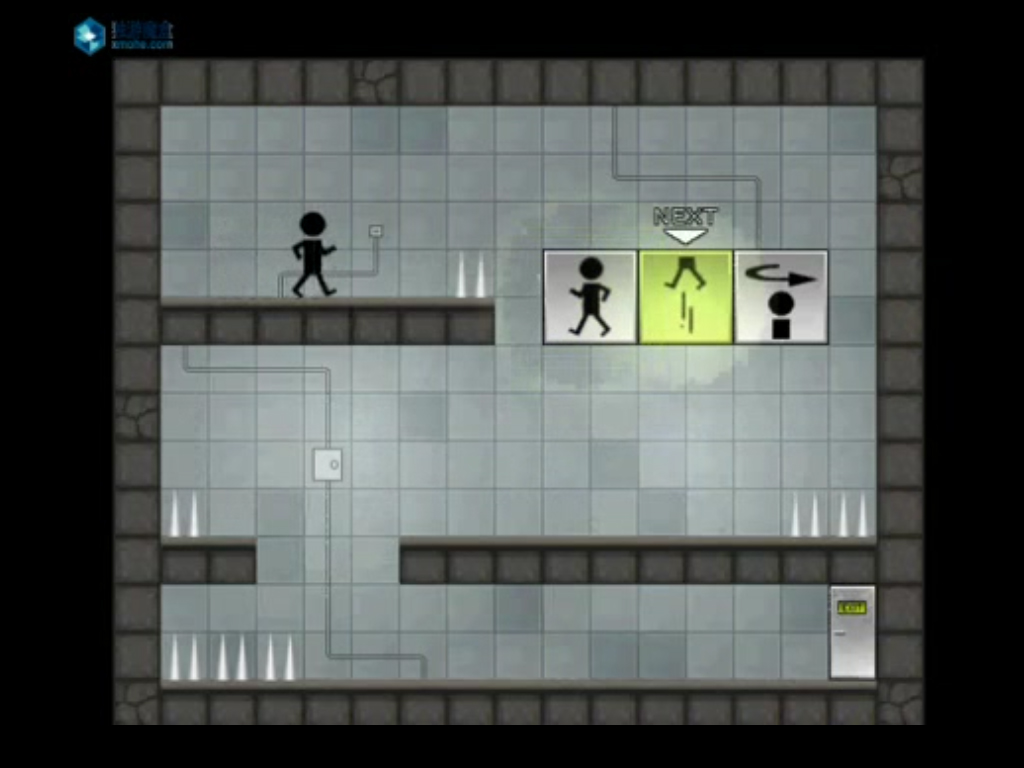 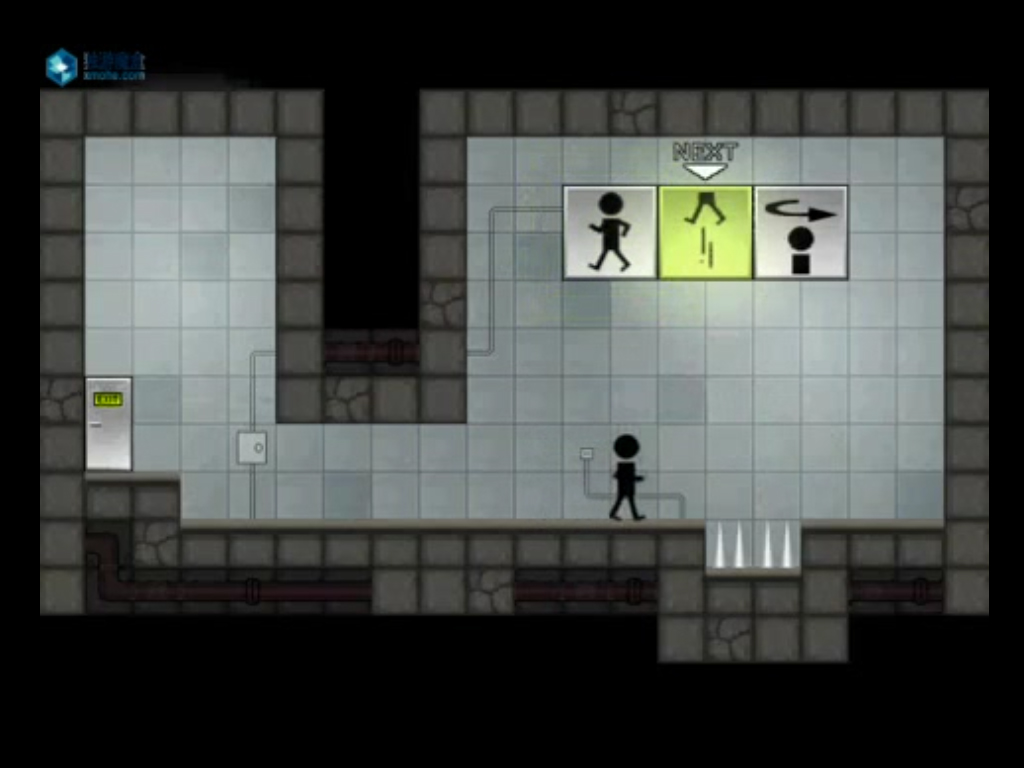 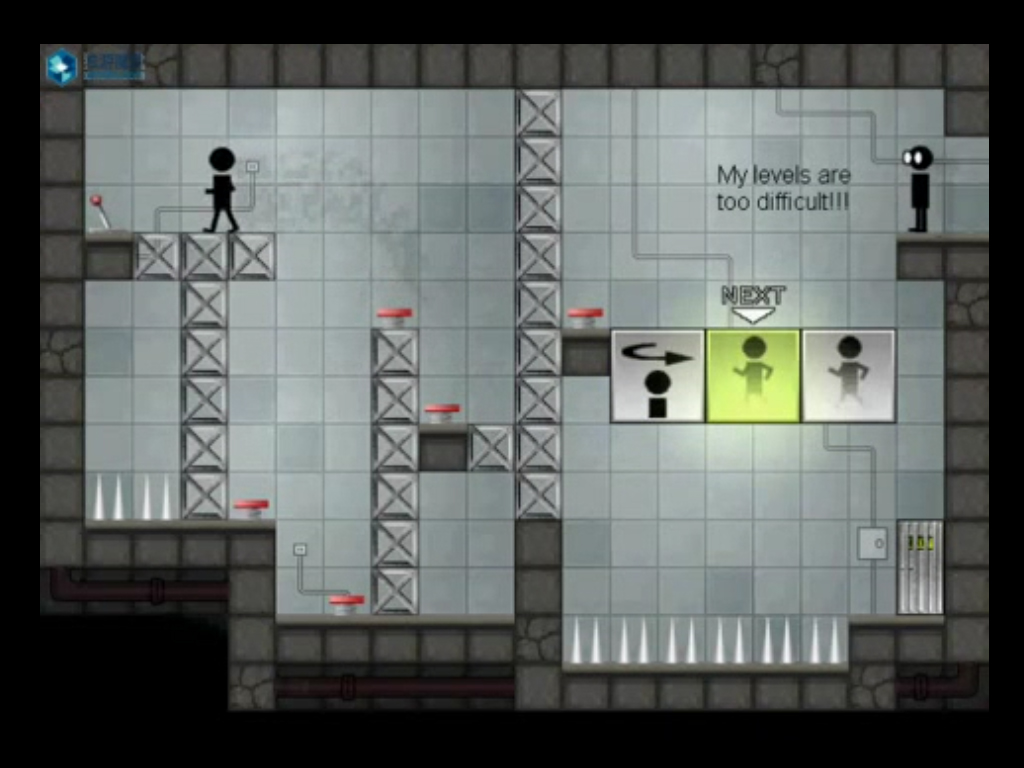 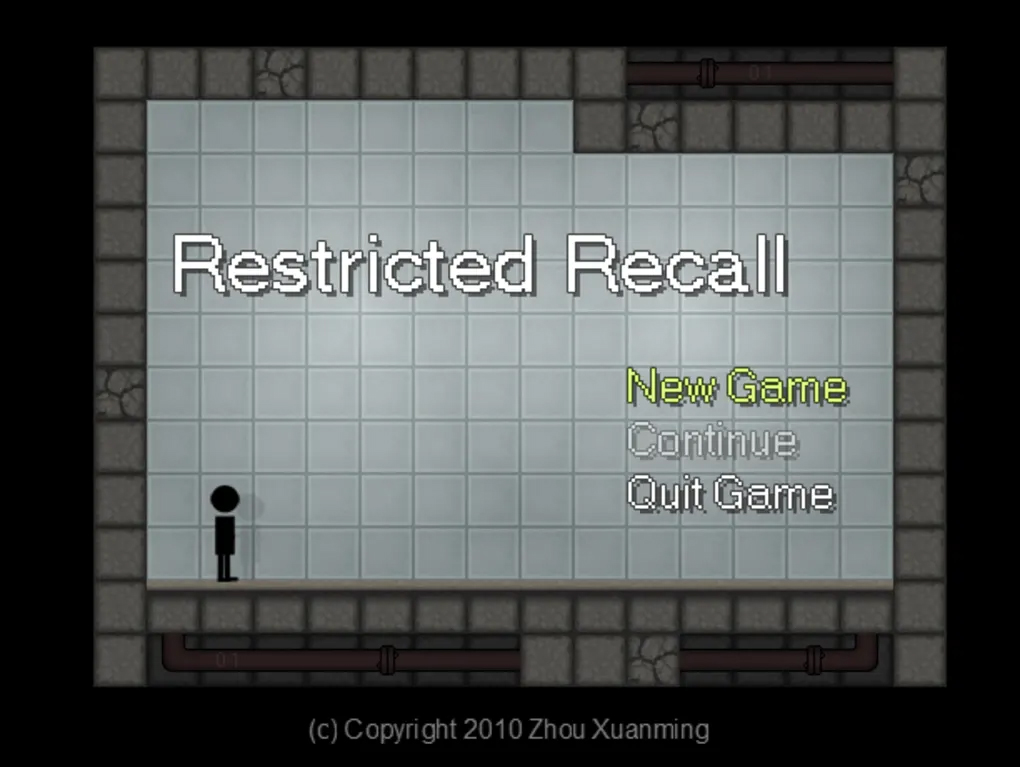